Adding this as a comment in case someone comes across it. A minor part of those standards is a front-panel audio connector.

If you wanted to use an AC97 motherboard without front panel audio it was nessacery to put jumpers on the audio header to make the rear audio output work. But how many enthusiasts want a VGA connector on a Z board? As usual, I'm sure some naysayers will let me know otherwise in the comments. Those omitting the optical drive will fare just fine. Category tabs across the top of the screen group related settings into the same page.

It's nearly identical to other recently reviewed ASRock boards, so I'll only provide a quick recap and note a few other features. I'm not usually one to complain about the grainy picture when messing with the BIOS, but x certainly looks nicer than x on a modern display.

Not only is it a crisper picture, but you can view more settings at once. This is becoming almost standard on boards now, and I'm a big fan. Simply hit F5 on any setting and it's copied into a custom page — very handy for gathering your most commonly used settings in a single place.

The Pro4 comes with three default overclock settings: Great board layout, plenty of space for the single GPU you'll put in and will even give some great overclocking results. I currently have a i7 K on this for a client build running at 4. However, you're missing a lot of finer overclocking control, and that's where I would take half a star off if I could. 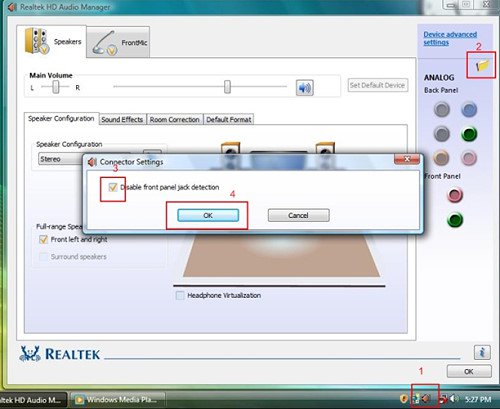