Lou SalvadorManuel Conde. First Filipino film to compete at an international film festival Venice International Film Festival On September 6,the film was screened in the festival as a special retrospective of cinema classics among others. Serialized in Bulaklak Magazine.

Based on the popular comic character and novel made by Tony Velasquez. Serialized in Bulaklak Magazine and created by Jose L.

Santos and Cecilio V. In response to the effort of the Philippine government against the spread of communism in the country in AnabelleB CLARO 1556 s, LVN Pictures produced three anti-communist films. This is the first film. The others were Korea and Huk sa bagong pamumuhay Serialized in the Bagong Buhay Magazine. Lilia DizonPugoTogo. 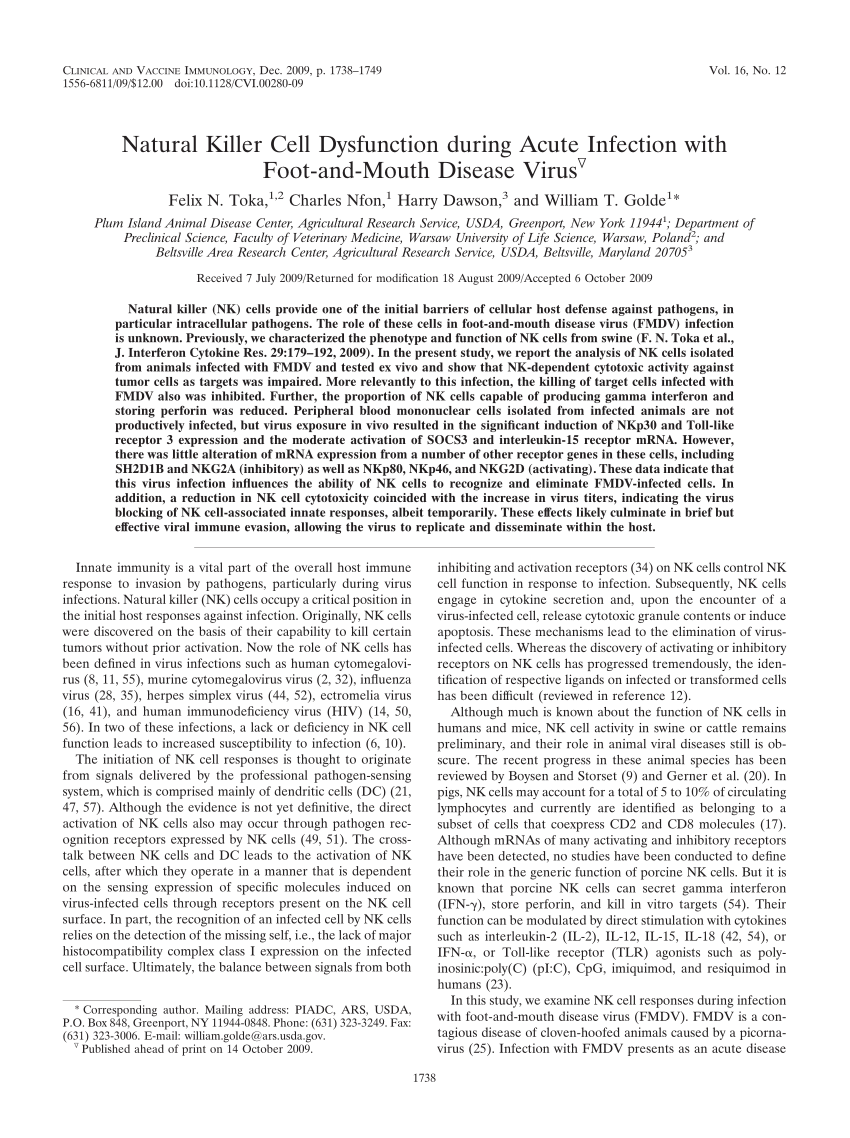 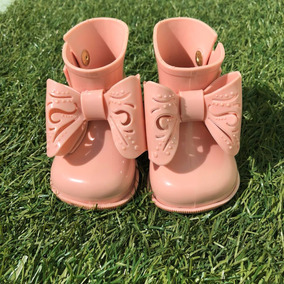