They are a popular attack target, but Apple gets hit just as badly and just as often. Apple just eats their own dead, rarely admitting anything in public much less discussing it. UNIX systems also get hit, but those users as in hospital databases are not really in the loop, they've got a corporate IT department who deal with it.

My Palm is secure. My slide rules are secure. 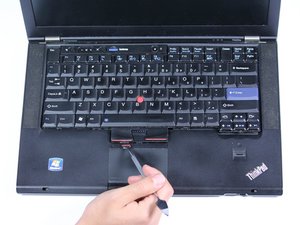 But I'm still looking for a good abacus that doesn't have any Chinese-sourced parts in it. You know, just in case there's a back door in one of those beads. You can set them and the system behaves itself by following your instructions.

Some time afterwards, it resets itself to its default battery charging mode and forgets the threshold settings you put in. I have yet to find a pattern to this so as far as I am concerned, it's random, although I have a tenuous link between the charge mode resetting and installing Windows Updates. Strangely enough, two of the T machines does not have this issue. I will have to check whether it's due to an older Power Management driver because I seem to recall updating the two with the bad behaviour with Thinkvantage System Update. If that is the case, it's a Lenovo ThinkPad T420s Power Management sad that Lenovo have started making it difficult to find older versions of its drivers now. I'll probably have to dig into my archives and see if I have an installer for an old version around. 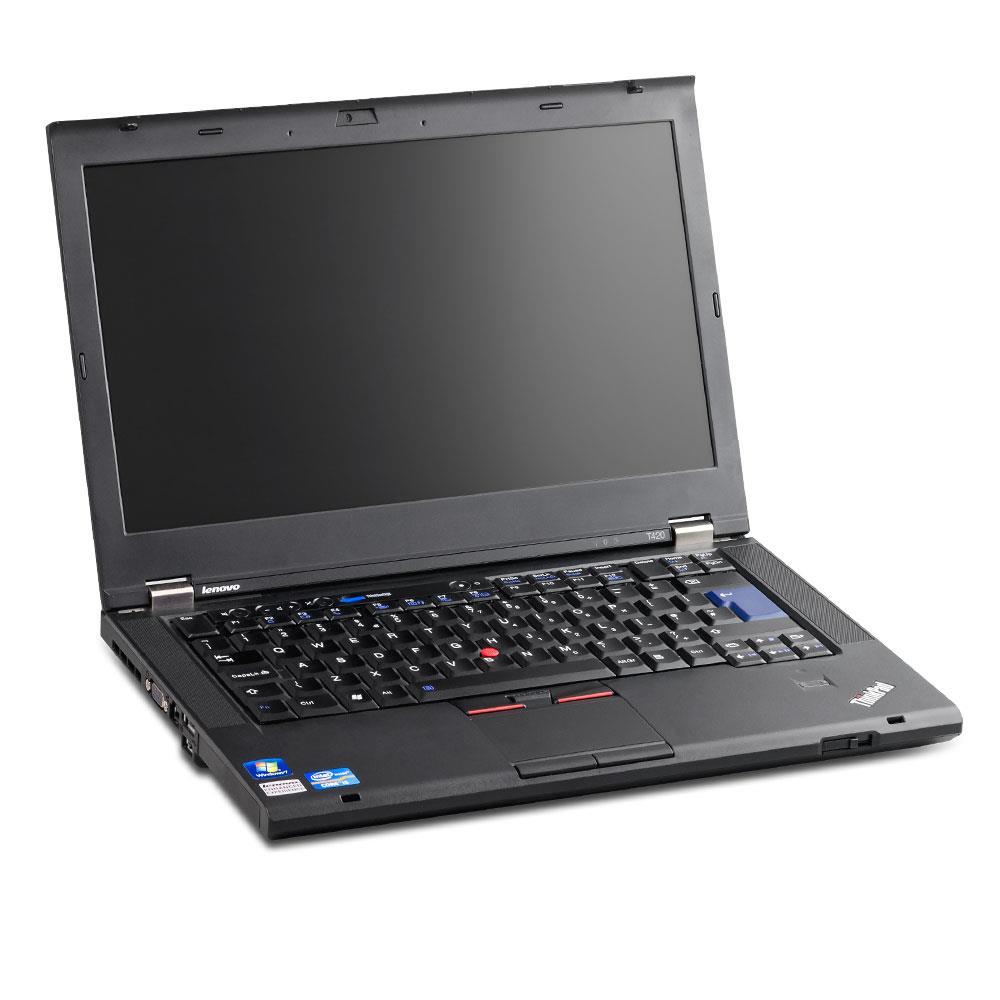 A curious new entry in the "System" display is that now the T and T show as having limited multi-touch, two points. That arrived shortly after the display driver magically updated itself.

Also, Fn-F8 brings up the mouse properties due to some conflict with the Hot Key Settings that claims that it is not compatible with this version of Windows, brings up the standard Fn-F8 display on top of the mouse properties window. Do note also that the standard Lenovo UltraNav driver loses the ability to change the trackpoint third button mode so it may pay to have your preferred mode of operation set before upgrading. I hear Lenovo ThinkPad T420s Power Management downloading the latest drive from either Windows Update or the Synaptics web page addresses this issue but I haven't tried either of those ideas yet. Instead, I fiddled the registry until I got the button behaving right Overall, Windows 10 boots faster, shuts down faster and has been quite pleasant to use on the desktop.

The lack of control with the updates is annoying but can be mitigated by the use of WSUS or its modern alternative, whose name I do not remember. For some strange reason, our group policy drive maps are delayed by several minutes about half the time. I am finding that Windows 10 does not get in the way of my work much like Windows 7. I am also finding that the more I use it, the more I prefer using it over Windows 7. I find the notification center a waste of space though. I've never used it and well, I've idly poked it a few times here and there but it is of Lenovo ThinkPad T420s Power Management interest to me - it looks like the quick function access menu that I pull down from my phone to turn Wi-Fi, Bluetooth etc on and off.

The revamped Explorer is a bit irritating in that it now has a "Quick Access" list instead of "Favourites".

The main difference is that the Quick Access list keeps updating depending on where you've been and what you've opened before. For some people I imagine that'd be great but I don't like it.

Thankfully you can configure it to behave like it used to do in Windows 7. Microsoft Edge is weird. On one hand, it is nice and fast and doesn't seem to fluff around like Internet Explorer.

However it has a number of other issues - no plugins at the momentinability to save usernames and passwords for pages with simple authentication, only a small handful of settings can be changed and a number of handy error messages have been dumbed down to the same level as the "check engine" light in most cars. Power Lenovo ThinkPad T420s Power Management for Windows 7 (bit, bit), Vista (bit, bit) - Laptop. ThinkPad T, Ts, T, Ti, Ts, Tsi, T, Ti, Ts, Tsi. This package installs the software (Power management driver) to enable power management on Lenovo computers.